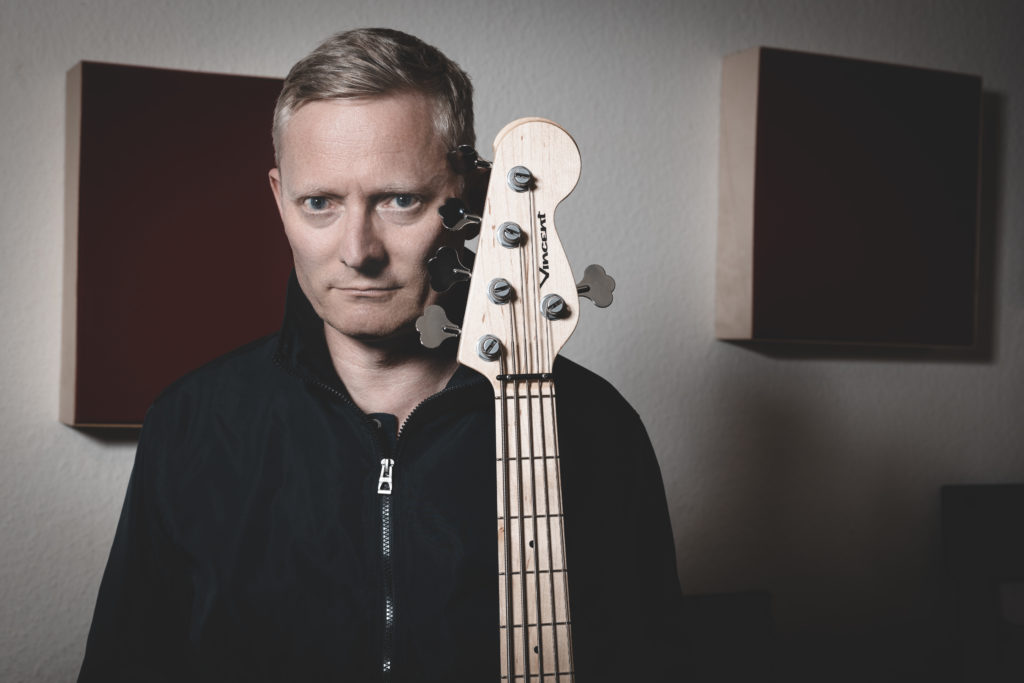 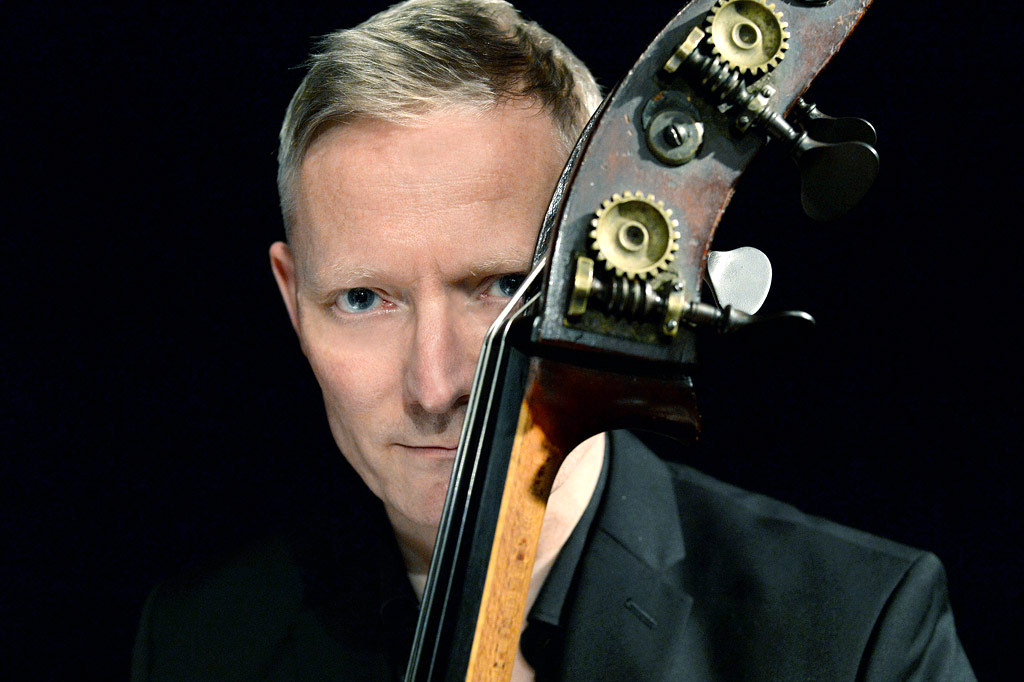 Two vinyl records „Duke Ellington / Live in Paris“ and „Albert Mangelsdorff / Trilogue“ – given to him by his music teacher, arouse the enthusiasm for jazz in the seven-years-old Markus Schieferdecker and still accompany the musician, who lives in Cologne today.

Schieferdecker takes clarinet lessons, followed by saxophone and guitar. The electric bass is added at the age of 15, one year later the double bass. He starts his musical education as a young student at the University of Music in Nuremberg.

He continues his education at the University of Music in Würzburg and Cologne. In his major subject  double bass he gathers important impressions of Dieter Manderscheid and John Goldsby. He then gains further experience in Bujazzo ( federal jazz orchestra) under the direction of Peter Herbolzheimer.

During his studies at the University of Music in Cologne, he is asked to join in the Franco-German jazzensemble through Albert Mangelsdorff. Schieferdecker is an integral part of the group until 2005.

Mangelsdorff also brings this comprehensively trained and excellent bassist into his quintet. Markus played the last concert with Mangelsdorff in September 2004, which is broadcasted across Europe by 3-sat and ARTE.

During his time in the New York´s scene, he regularly visits clubs and listens to jazz legends like Ron Carter, Dennis Irwin, Steve Swallow as well as young bassists like Larry Grenadier, Matt Penman or Christian McBride. He perfects his bass sound in lessons with Dieter Manderscheid, John Goldsby, Ron McClure, Mark Dresser and Ray Brown.

The spiritual dialogue is the main and most important inspiration for the bass player Markus Schieferdecker.

Composition is an irreplaceable and most important component in Markus Schieferdeckerˋs musical world.

A strong melodic sense, paired with rhythmic elements and the merging of bass function and counterpoint are evident.

His debut album with the title „Stereo Society“ is not named that way by chance and feat. Kevin Hays (piano) and Bill Stewart (drums). The album received much acclaim from critics and musicians.

His latest project „Asteroid 7881“ (appears on 19.03.2021) is the continuation of his musical career. An exciting and entertaining space adventure trip between contemporary jazz and the sound cosmos of classical music.

Since 2020, Markus Schieferdecker has been a professor for jazz double bass and electric bass at the University of the Arts in Bremen.